Because our Constitution both separates church and state and protects freedom of religious expression, the AROMA Party must support the practice of witchcraft. However, an uninformed party is a party of ignorance as has been proven by past and current administrations; therefore, it is required that a study of examples of modern witchcraft be conducted.

Given there are many varying witchcraft sects just as there are sects of every modern religion, we feel it necessary to obtain authenticity, this being the hallmark of modern studies and much pop culture. So we go to the Devil, the original object of this religion to inquire as to the basic tenets. The Devil was happy to quote from a prayer he says states the ultimate goal or witchcraft: 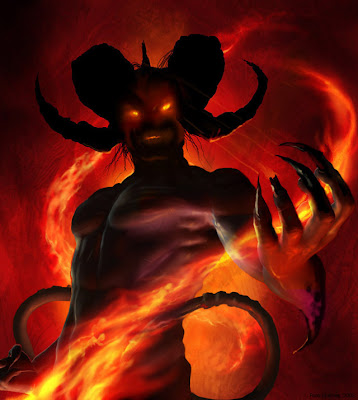 The Devil: "... give us the power to trample the remnants of Christianity that are left in this world."

With this as our test, we present quotes from alledged practicing witches based on their own public remarks to determine which actually are practicing or have turned pro.


It's worth noting at this point that the concretely polarized thinking that leads one to post photos like that is not really fun, not really constructive politics, and is what leads to lunacy. We'd do well to take it seriously and consider just how fast and destructive a bon fire burns dry tinder before lighting it to drive the "base' to the polls.

For almost four decades political operations have been using the politics of rage in America cynically and divisively in pursuit of political power. In doing this American politics have become polarized and incoherent in the SAME ways that we often criticize countries in the Middle East. Religion is becoming a weapon and in a country where separation of church and state is a fundamental structural choice that enables the most freedom possible, this is destructive.

We do well to consider those that are doing this as unworthy of our political choices. We have serious problems and while we can treat them with a humorous perspective, we should beware of using that perspective to advance the agendas of those for whom such freedoms are personally intolerable. That way lies chaos and failure to govern wisely in accordance with the traditions of tolerance and respect that make America a great nation and a world leader.

Posted by Len Bullard at Wednesday, September 22, 2010 No comments: 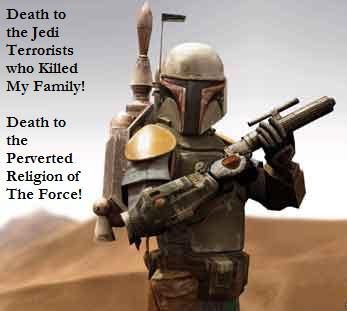 Maybe we should give religion a rest and talk about sharing the spice before we end up as worm food!